I am hereby documenting few of my thoughts about black colour behaviour on Physical Paper & on Computer Display or on Screen.

We use to design our assignments using Japan Black ink which is vary dark in contrast & which creates high contrast reach feeling of black colour tone on white paper. 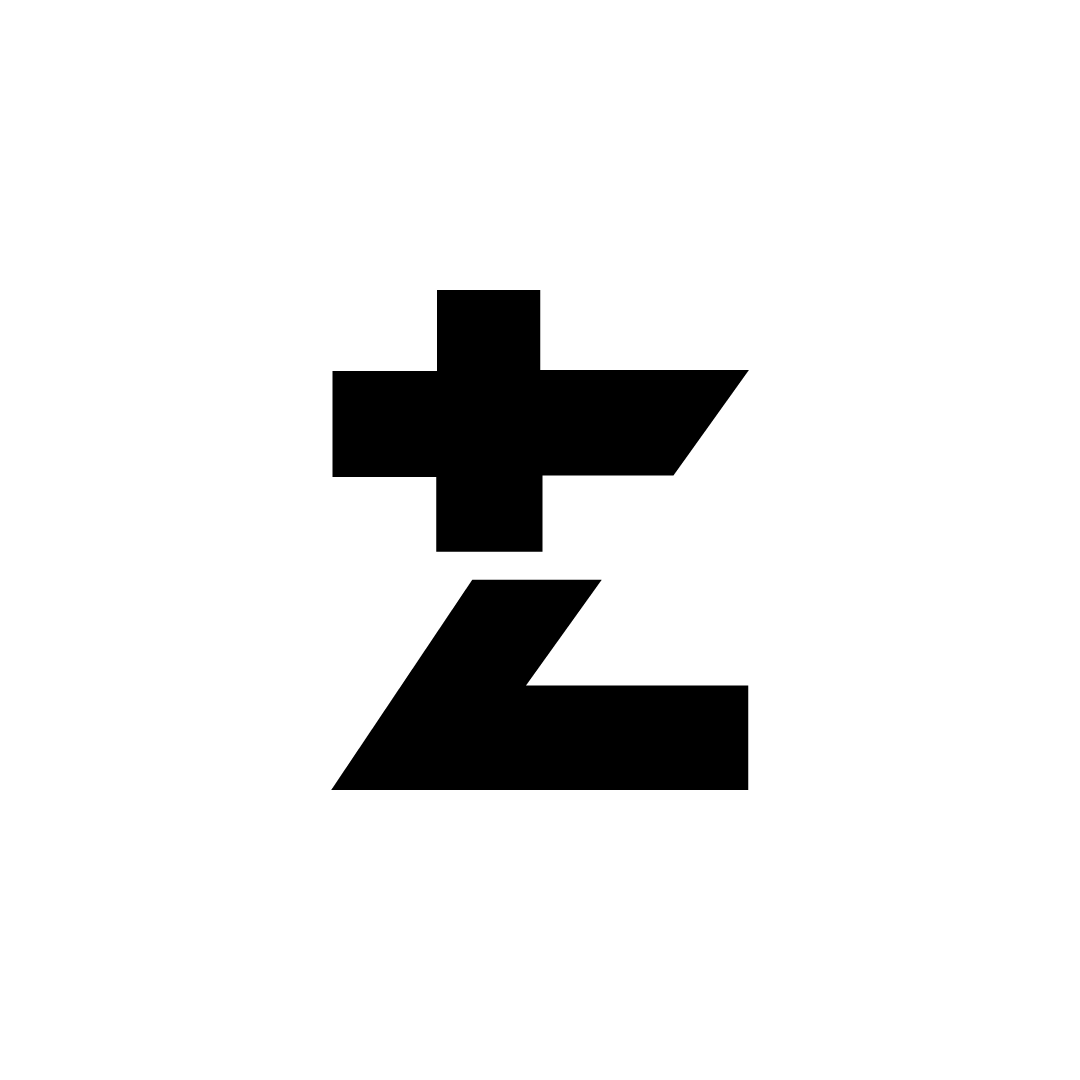 END_OF_DOCUMENT_TOKEN_TO_BE_REPLACED

Adobe Illustrator is full featured, one stop solution Vector Illustration program from Adobe of which birth is date backs to 1984.

Adobe has various advance & vary useful feature one of which is (Smart) Effects for vector objects which are highly editable even after you applied to different objects.

As stated in Adobe Help Documents Adobe Illustrator Effects are described as follows:

Illustrator includes a variety of effects, which you can apply to an object, group, or layer to change its characteristics.

Illustrator CS3 and earlier included effects and filters, but now Illustrator includes only effects (with the exception of SVG Filters). The primary difference between a filter and an effect is that a filter permanently modifies an object or layer, but an effect and its properties can be changed or removed at any time.

One of that effect is round corner by which you can apply round corners to your current drawn rectangle & square shapes in your document which allows you to edit it’s value at any time.

END_OF_DOCUMENT_TOKEN_TO_BE_REPLACED 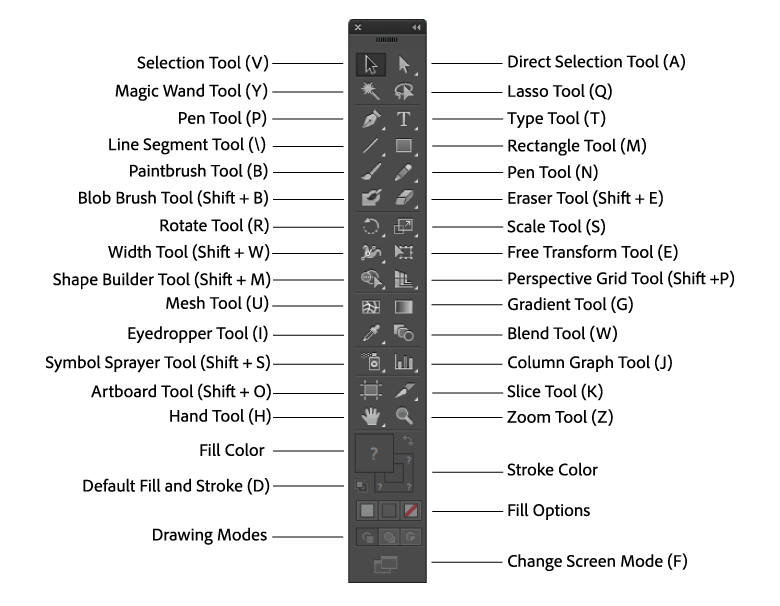 So here is way how to draw perfect triangle in Adobe Illustrator.

END_OF_DOCUMENT_TOKEN_TO_BE_REPLACED

Here is small Tutorial about how to remove dash, hyphen from half word or How to stop word cutting in Adobe Illustrator, Adobe Photoshop & Adobe inDesign.

Answer is as simple as single step: ( I am using Mac OSX but it shouldn’t be different on Windows)