Let me help you to buy your personal computer to do design…!!!

As Apple’s Boilerplate suggest, ‘Apple ignited the personal computer revolution with the Apple II, then reinvented the personal computer with the Macintosh. Apple continues to lead the industry with its award-winning computers, OS X operating system, and iLife, iWork and professional applications. Apple leads the digital music revolution with its iPods and iTunes online store, has reinvented the mobile phone with its revolutionary iPhone and App Store, and has recently introduced its magical iPad which is defining the future of mobile media and computing devices.’

It all started with Macintosh & Mac Paint…

But When you want to buy a personal computer to do design tasks in your work routine you will want to buy a better computer with great processing power, a large display to occupy big images than to just minimizing & maximizing images, with good internet & networking support, big amount of RAM, Larger capacity hard drive.

Then you will say what about Dell, HP & Sony computers…??? Well don’t they just are another type of Branded Assembled Computer who are using Windows 7 Operating system???

But I was using windows based branded computers from HP & Dell for 1 to 2 years but I feel that windows interface & working is complicated & complex, Windows needs drivers installed for every step of the way to use any particular Application, Windows users knows what mean by ‘Blue Screen of Death’, If computer hangs only twice today windows user feels he has something great achievement for today’s computer use

But one thing for sure Windows has larger user base than anybody else It has almost captured 90% of market share, Every Application Development company does support or develop apps for Windows. 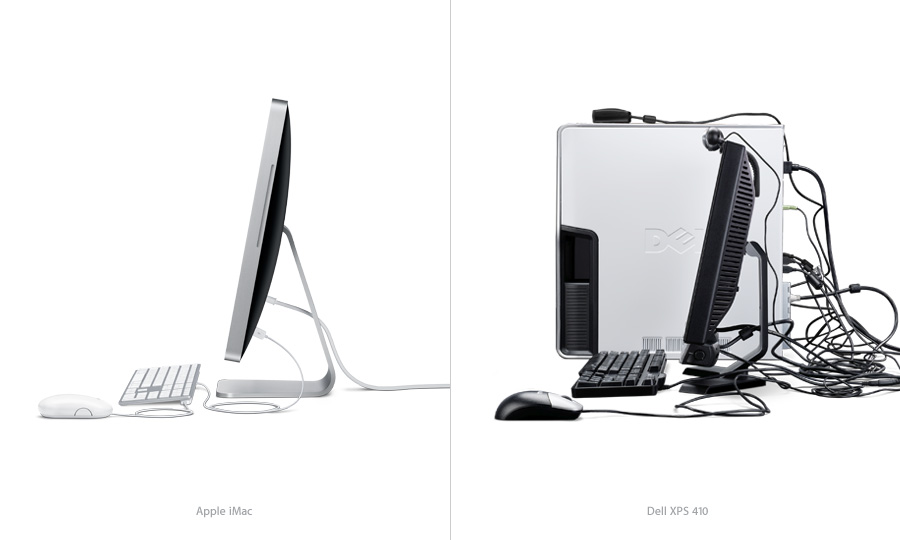 So What will suggest to you buy a All in one computer.. like an iMac, It may cost you from $1,199 but It’s worth go for as with Mac OSX Snow Leopard & Lion operating system Mac App Store will help you to buy & install modern Application with just one click so no more time wasted to go out to computer store to buy apps’ installer DVD etc.

For almost last 3 years i am using Mac so that I can say, ‘It just works!’