I just travelled from Mumbai to Thane using Uber cabs. They rounded my bill before tax by 46 Paise. My trip was a cash trip.

My final cost of the trip after taxes applied was 160.05 INR.

But when I completed my trip I got notification from the Uber app that I have not paid 5 paise out of 160.05 INR using cash.

END_OF_DOCUMENT_TOKEN_TO_BE_REPLACED

I was planning to write this blog post for the last many years. I was facing this issue since I had my first Microsoft Windows Operating System based computer in the year 2002. And after that, it got solved partially on Mac in the year 2008. And I faced the issue of Marathi on the web when I had my website mandarapte.com in the year 2010 and then my community Marathi website chitpavankatta.com in the year 2012.

The idea of writing this blog post or writing documentation about why we face the problem of typing Marathi / Sanskrit / Hindi with Devanagari Script on Computer got more important when some category of journalists or people who started false propaganda to tell the Marathi population at large that Devanagari Script for the Marathi language is no more relevant anymore rather we should abandon Devanagari Script Alphabets and start using Latin Script to write the Marathi Language. An example was given by these people was that of the young generation who are writing or chatting or texting on their mobile phone using Facebook, Twitter or Instagram that they use Latin script to write Marathi than using Devanagari Script.

At that time I attended few lectures on Devanagari Calligraphy and Typography where I met an important person like Mr Mukund Gokhale from Pune who had done extensive work in building Marathi Typewriter with his two-three seniors in his field. He also worked with popular calligrapher, typographers to bring Devanagari on computer i.e. designing popular Devanagari fonts to be used on Computer. At that time I was working in IITB as a web designer. After that, I met Mukund Gokhale at his Pune home to discuss why Marathi Typing is so difficult and why it is targeted by anti-nationals who have no linguistic background to speak about abandoning Devanagari script itself. We discuss it at length he even showed me software that he has developed with his developer tech support to design Marathi based digital artworks and designs. It was his initiative to create an alternative solution to Adobe Photoshop / Adobe Illustrator who doesn’t support Devanagari Script in the year 2014/17. And now it’s the year 2021. Because of these long conversations on phone or personally meeting each other and I even developed the Devanagari Learning app for iPhone, iPad and Mac.

When this propaganda was started by abusing the Marathi language and falsely showcasing its irrelevance in today’s world. I talked with popular Hindu Orators who were tirelessly working to stop this propaganda. So people like me were middlemen between people like popular Hindu orators and calligrapher/typographer Mukund Gokhale to share knowledge and know-how between them and connect the dots.

So I am going to write here my observation that I got to learn while talking with Mukund Gokhale and some observations are of my capacity as I am myself designer and developer too who want to talk and design/develop in Marathi.

END_OF_DOCUMENT_TOKEN_TO_BE_REPLACED

From the start of being student of BFA (Bachelor of Fine Art) – Applied Art & even before that when I started with automatic film camera I was trying to be good photographer or may be I was.

Last year of my graduation I bought Canon A520 Point & Shoot camera & using that camera I shot almost 6,500 i.e. Six Thousand Photos over span of 10 Years. Plus photos taken from Mobile Phone Camera that may count more than another 2,000 i.e. Two thousand Photographs.

In Year August 2016 I bought iPhone. Using my latest iPhone I just shot another 2,200 Photos plus Slo-mo, Time-lapse & Videos in just 9 Months.

So with this collection more than 10,000 Photos I have decided to post it on Flickr & more importantly on 500px.com profile of mine so that I can sell them as stock photography & fetch some price for my work.

END_OF_DOCUMENT_TOKEN_TO_BE_REPLACED 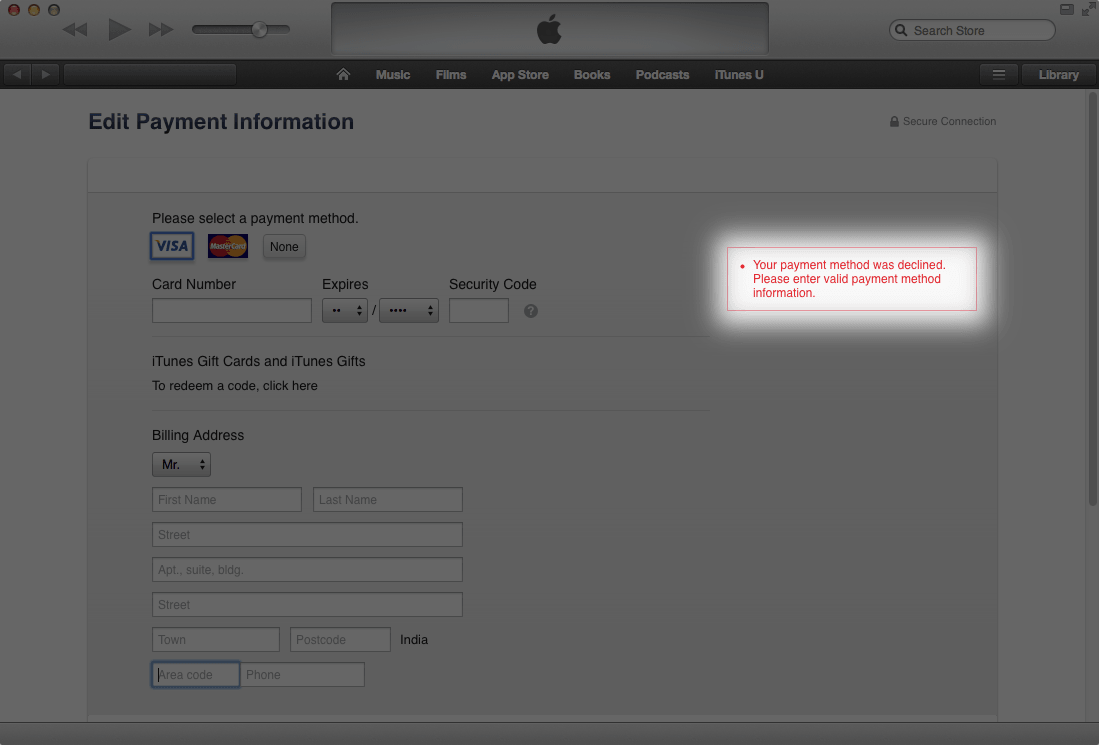 I contacted Apple iTunes Support on their Support page, Here is what answered I received from them.

END_OF_DOCUMENT_TOKEN_TO_BE_REPLACED

I have just noticed that in OSX 10.9 Mavericks Apple has included Hindu Calendar to be used as System Calendar within Macintosh Operating System. 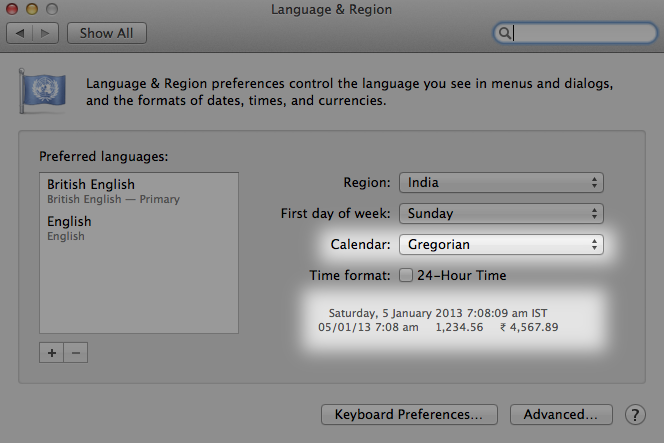 END_OF_DOCUMENT_TOKEN_TO_BE_REPLACED

I was just going through the Dribbble jobs page almost 175 jobs were posted almost 160 of them were from USA 10 from UK & Europe & 3 from location posted ‘anywhere’ but nothing was posted from Indian locations or even asian locations.

What’s wrong with India? Does India forgot about running Design Directed Companies or they just love working for US & UK companies.

END_OF_DOCUMENT_TOKEN_TO_BE_REPLACED

So Your website is Hindi you should be able to fetch AdSense Ads. 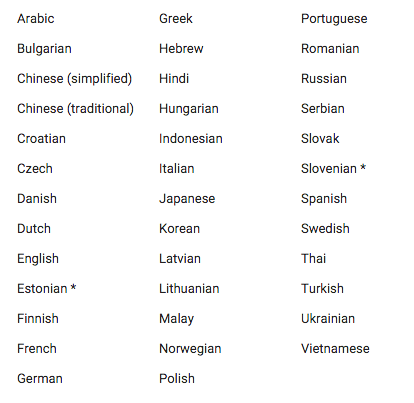 I have few of blogs in English & few others which utilises my own mother tongue i.e. Marathi…

& It was weird that Ads on my Marathi Blog wasn’t showing Ads at all, All ad slots were appearing blank…

I even checked the original Adsense ad code back & forth, even rechecked my website’s HTML code, I even revalidated my HTML Code with w3c standards but found no errors, then I reported it to ‘Google Support’ but no use…

But I found the answers…

END_OF_DOCUMENT_TOKEN_TO_BE_REPLACED

If you are using Apple ‘Safari’ Browser

END_OF_DOCUMENT_TOKEN_TO_BE_REPLACED

This competition is famous with the name of ‘State Art’.

Results are declared in January first or second week or so & Exhibition is scheduled for 7 days i.e Full Week in Months of February or March

END_OF_DOCUMENT_TOKEN_TO_BE_REPLACED

Being Indian, Student, Graduate, Employee, Business Man Myself & Friends of People who are just like me I have seen closely why India is loosing battle of Brain to USA – United States of America,